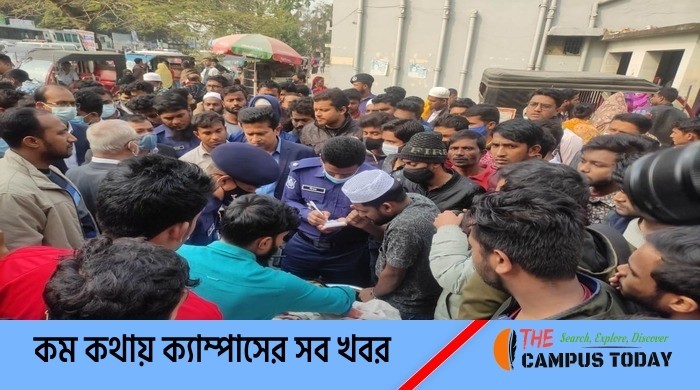 BSMRSTU Correspondent:  A university student was killed after being hit by Dola Paribahan a bus that crushed a passenger van in the Ghonapara area of ​​Dhaka-Khulna highway in Gopalganj at 11:30 am on Monday.

The deceased was identified as Risul Islam Shuvo, 21, a 2nd year student in the Department of Sociology at Bangabandhu Sheikh Mujibur Rahman Science and Technology University (BSMRSTU) Gopalganj.

The university student died among the two passengers including the van driver. The other passengers are undergoing treatment at Gopalganj Sadar Hospital.

BSMRSTU students took position on Dhaka-Khulna highway in Gopalganj demanding justice from the administration from 3 pm Monday. At the same time, the namaz-e-janaza of Shuvo was completed.

Meanwhile, at around 4 pm, students staged a human chain and protest rally demanding punishment for the driver and owner of Dola Paribahan who was found guilty in a road accident on the university campus.

Shah Muhammad Manjurul Kabir, a doctor on duty at Gopalganj Sadar Hospital, said, ‘After the accident, some people took them to the emergency department and we actually examined them and declared the student dead and informed the police according to the rules.’

Officer-in-Charge (OC) Gopalganj Sadar Police Station, Md. Monirul Islam said, The Dola bus is in police custody and the Dola transport authorities have been given one hour to apprehend the driver.

Prof. Dr. AQM Mahbub Vice-Chancellor said, ‘We are deeply saddened by the death of such a promising student. death is not acceptable at all. There have been similar accidents on this road before. Necessary steps will be taken by contacting the concerned authorities to ensure safe roads so that no one else has to lose their lives on this road in future.’ 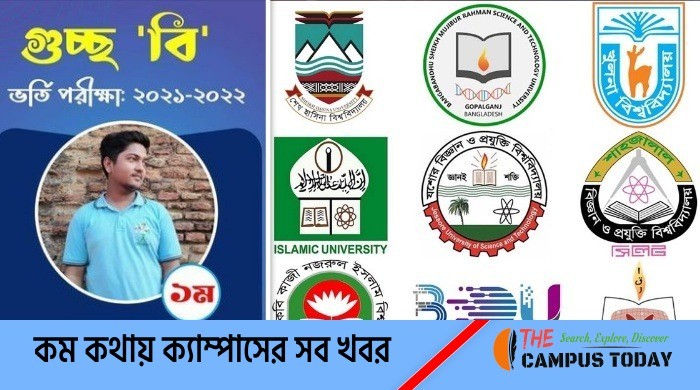 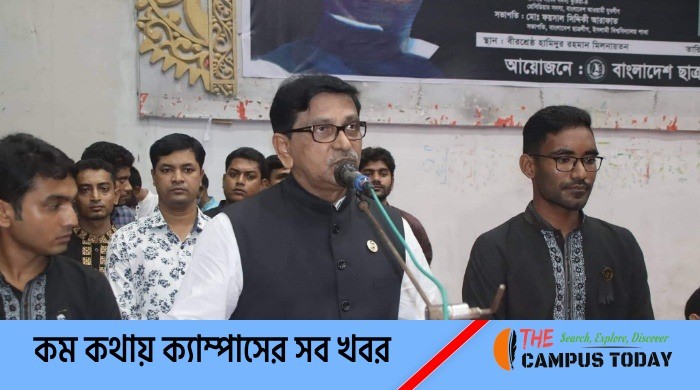 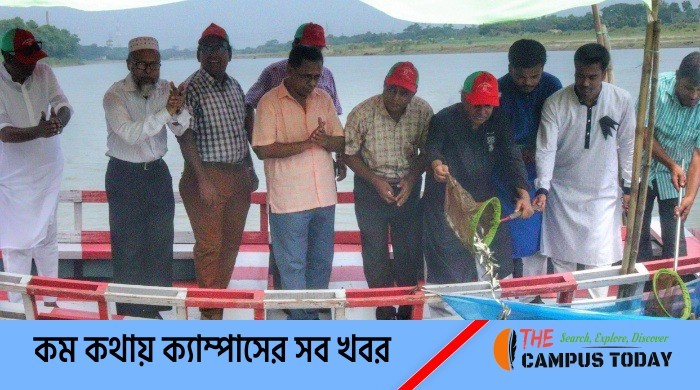 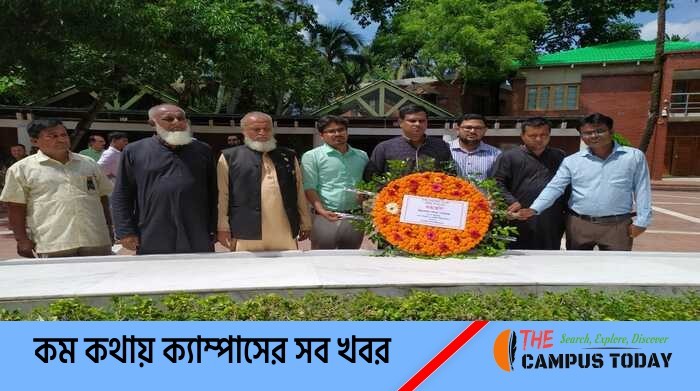 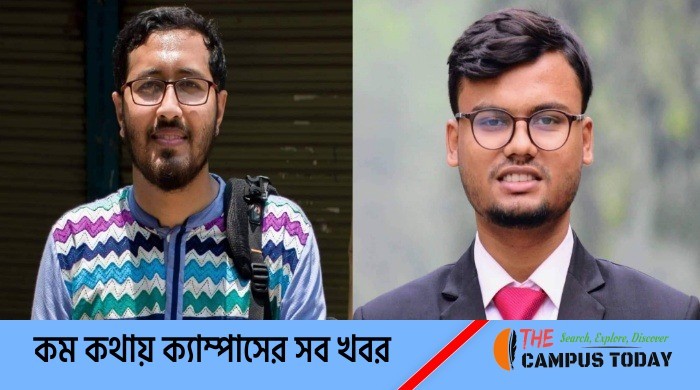