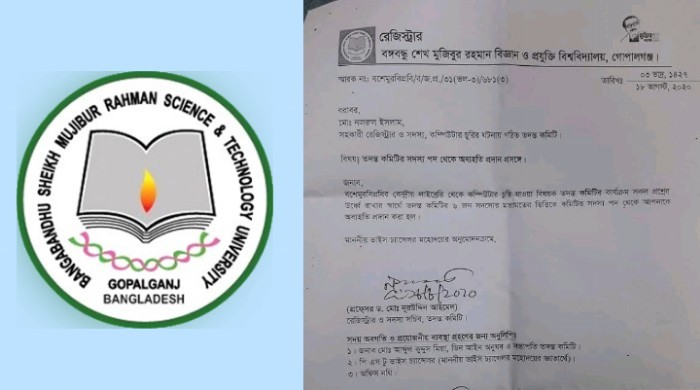 A group of students at BSMRSTU formed the human chain was held in front of the main gate on the campus on Tuesday (18 August).

They Said, “The names of all those involved in the computer theft should be made public and they should be brought to justice.”

Regarding the allegation, Md. Nazrul Islam said that as a member of the investigation committee, he has always cooperated with the administration and the police and the allegations against him are baseless.

Note that, 49 computers were stolen from the central library of Bashemurbiprabir during the Eid-ul-Azha holiday and later 34 computers were recovered from a hotel in Dhaka on the night of August 13. Police have so far arrested seven people in the incident. 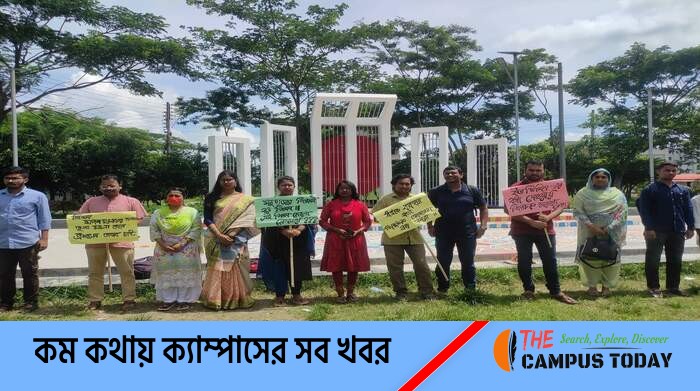 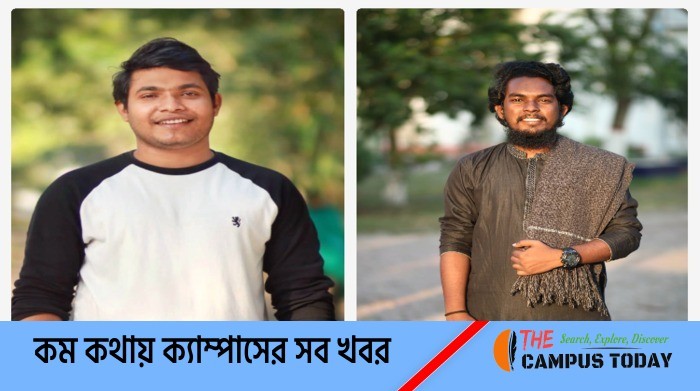 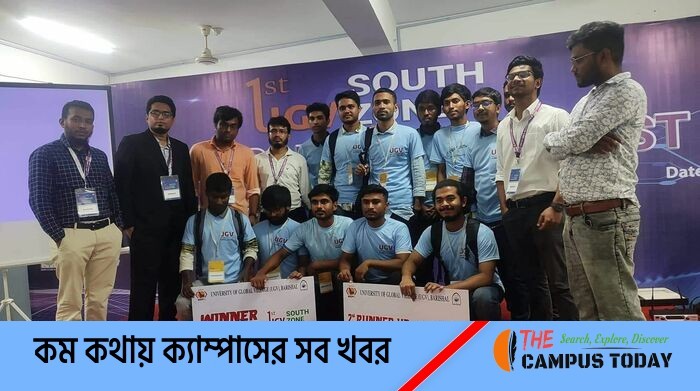 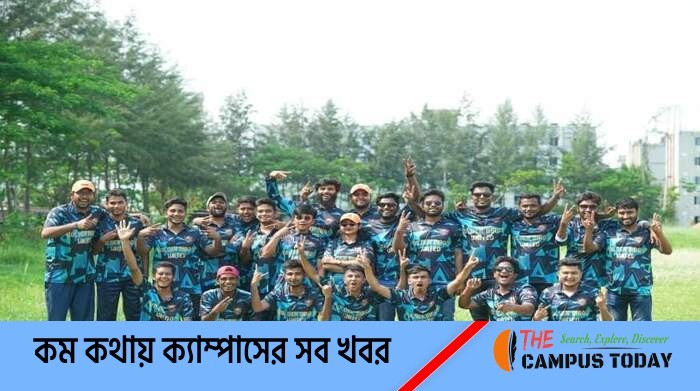 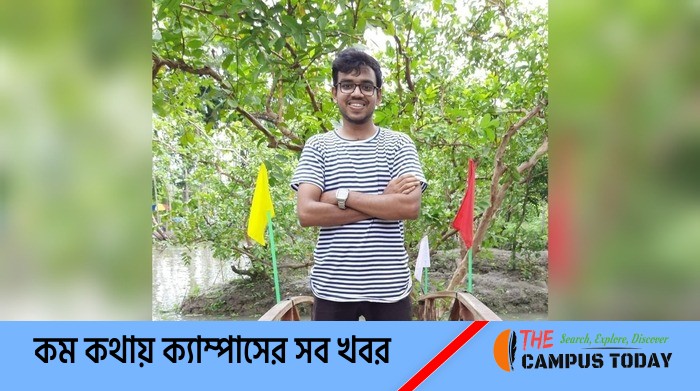 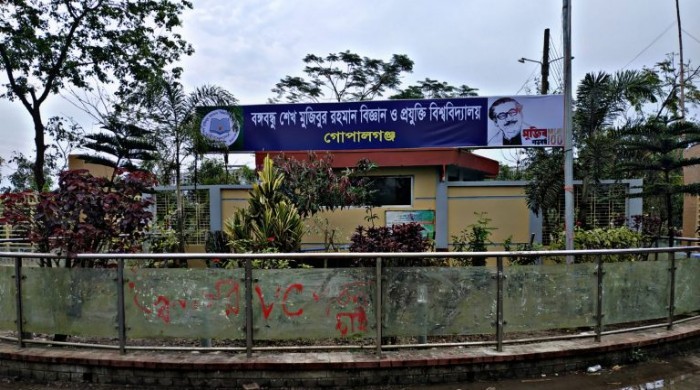 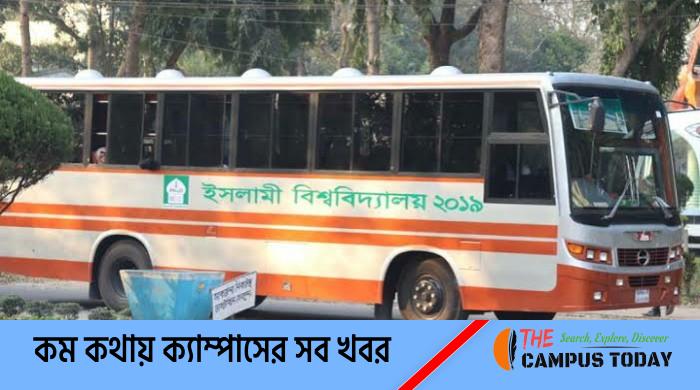 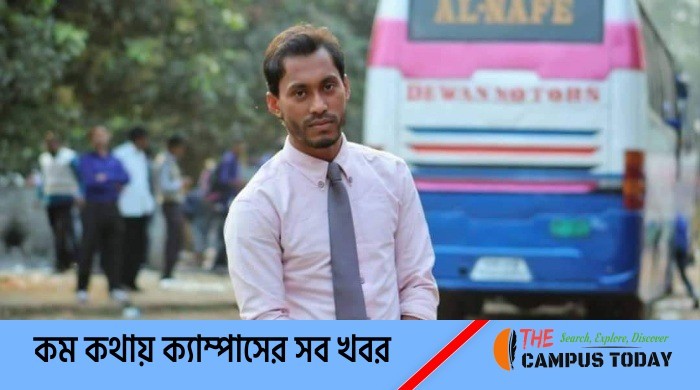