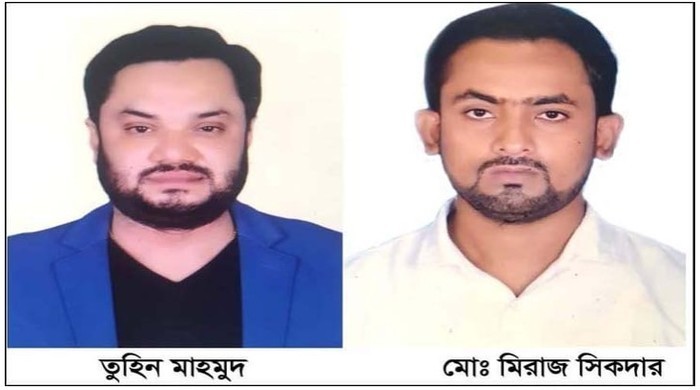 The Campus Today Desk: The biennial election of Bangabandhu Sheikh Mujibur Rahman Science and Technology University (BSMRSTU) has been held in the university cafeteria on Thursday (February 11).

Tuhin Mahmud and Miraj Sikder have respectively been elected as president and general secretary of the Officers` Association’s new committee.

The results were announced privately after counting of votes in the afternoon by engineer Engineer S M Eskandar Ali, engineer and chief election commissioner of the university.

Voting for the election was held at 9.30 am. A total of 83 voters cast their ballots in the election.

Chief Election Commissioner SM Eskander Ali said, ‘A total of 30 candidates from Hira-Walid Parishad and Tuhin-Miraj Parishad contested for 15 seats in the election’

He said the elections have been completed in a fair environment. There was no untoward incident. At that time, he congratulated both the panels for their smooth participation in the elections.

Out of 15 seats, 12 have been won by Tuhin-Miraj Parishad and 3 by Hira Walid Parishad in the polls. 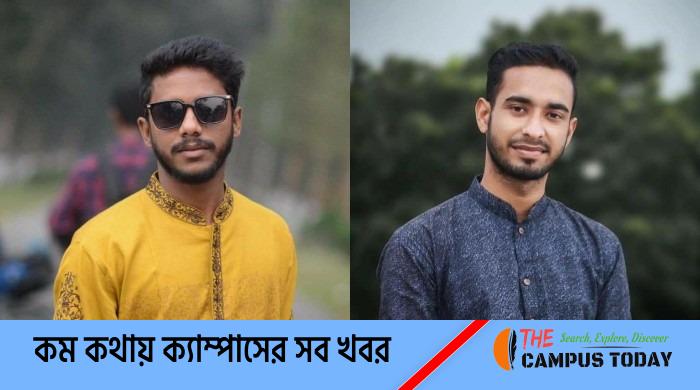 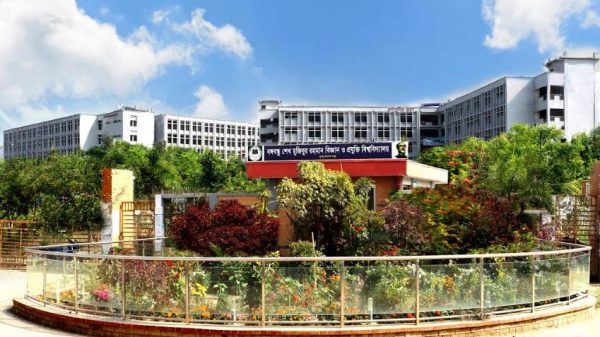 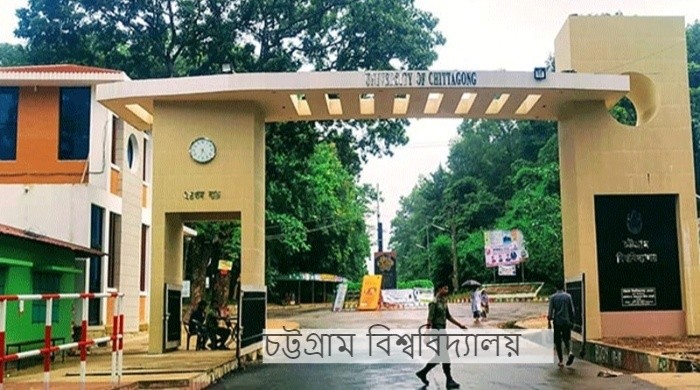 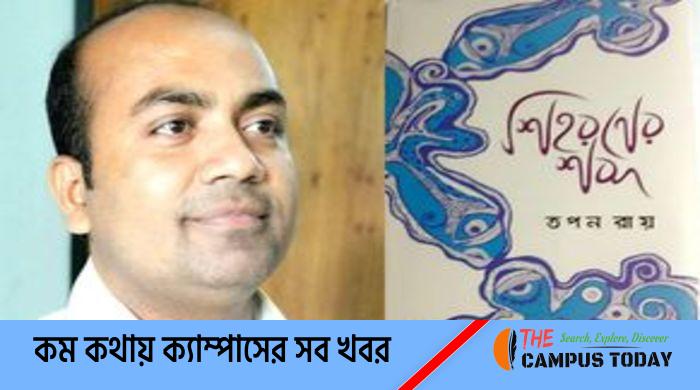 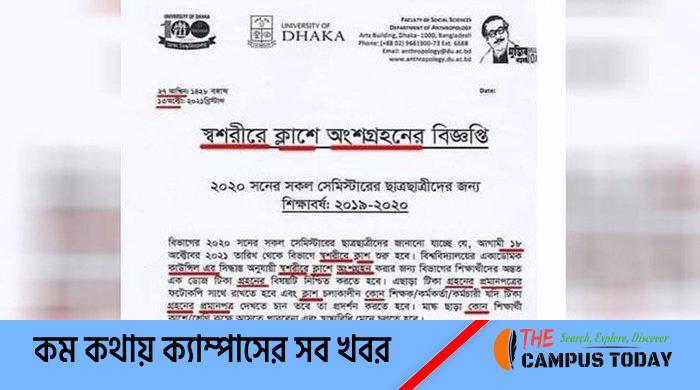 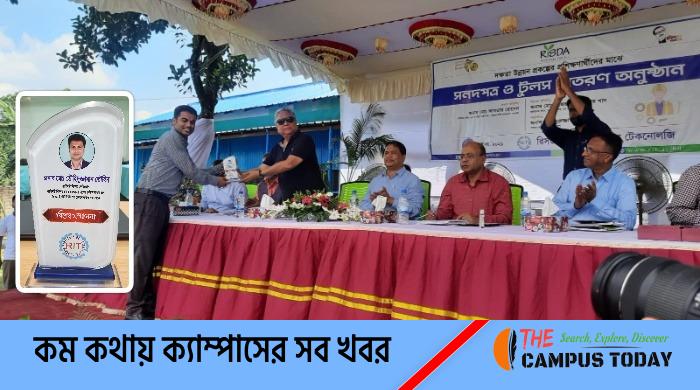 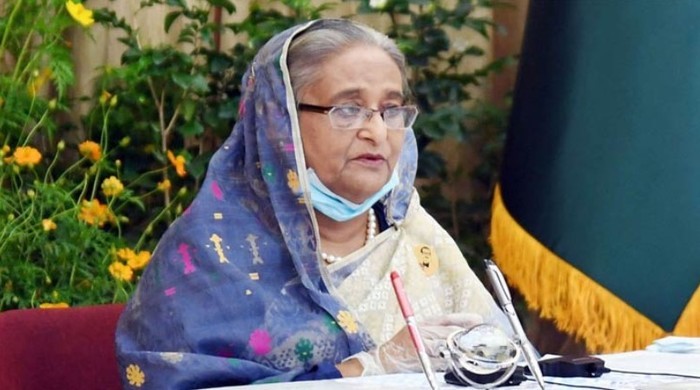 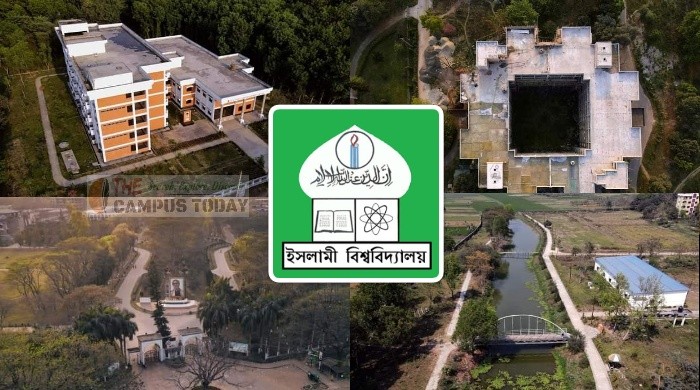